We develop highly creative interactive exhibits for museums and science centers.  Any interactive you can dream, we can create.

Below are just a few of the project that QuietPixel is working on, or that we and our people have worked on in the past.

This summer, we will be releasing a quantum leap in A/R sandbox technology for museums and science centers.  It will be the world’s most advanced interactive sandbox software. (For more information, please visit this page: sandbox) 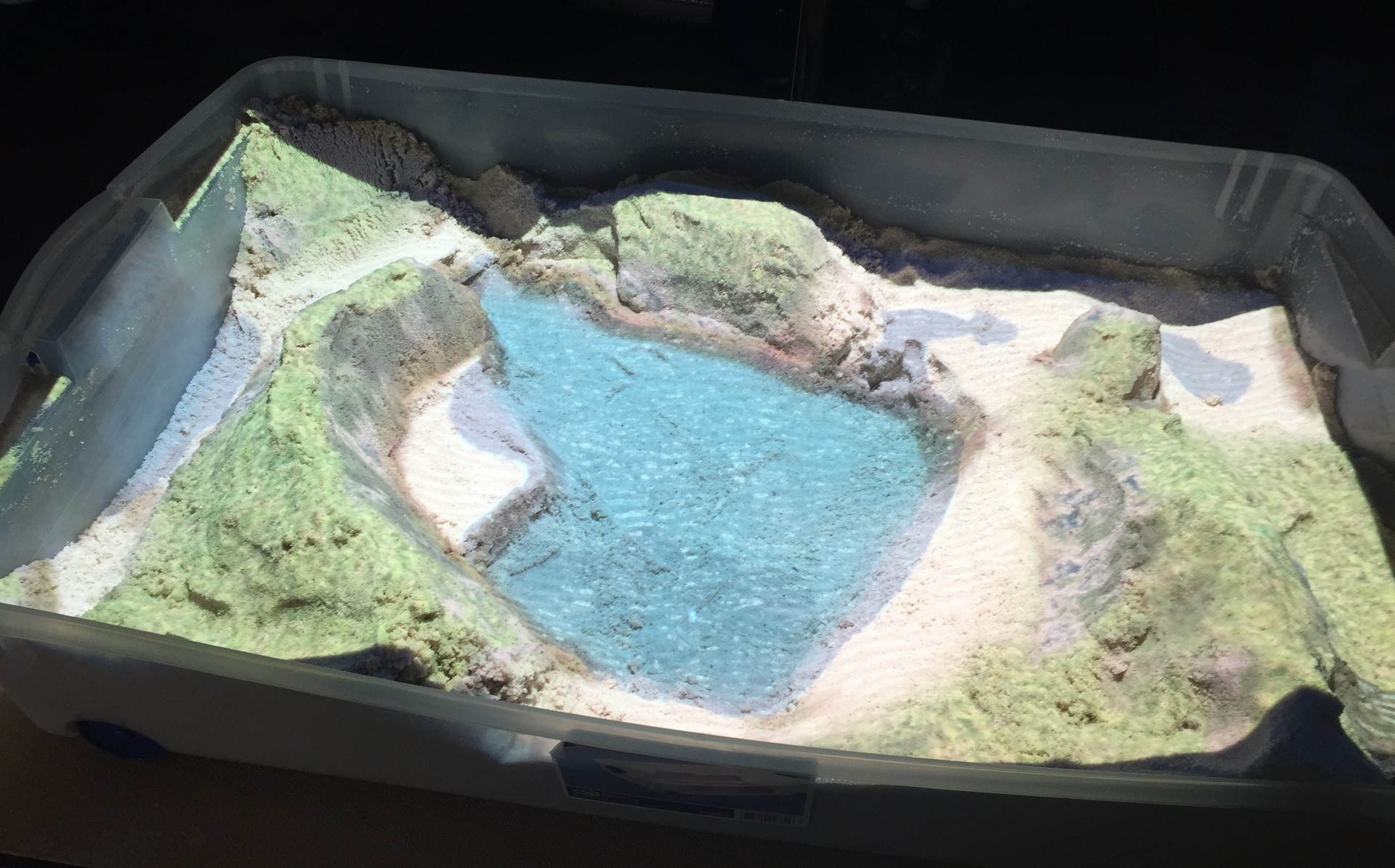 Imagine standing at the rim of the Grand Canyon.  The vista is awe inspiring.  There are so many colors, so many layers, so much complexity to that beauty.  But what does it all mean?

To help visitors put all of that beauty in context. we developed a special touch screen application, that lets you explore the layers and geological history of the canyon.  On the left each layer is shown on a vertical cutout of the canyon.  Tapping on a layer highlighted its position in the canyon–as viewed from the visitor’s location–as a narrator pronounced its name and gave a scientific description of its composition and fossils.  You could look up and see for yourself exactly where that layer was before you, putting the real world in context.  You could also tap on the image and it would highlight the layer to which that part of the canyon belongs.

Layers of the Grand Canyon Explorer[/caption] 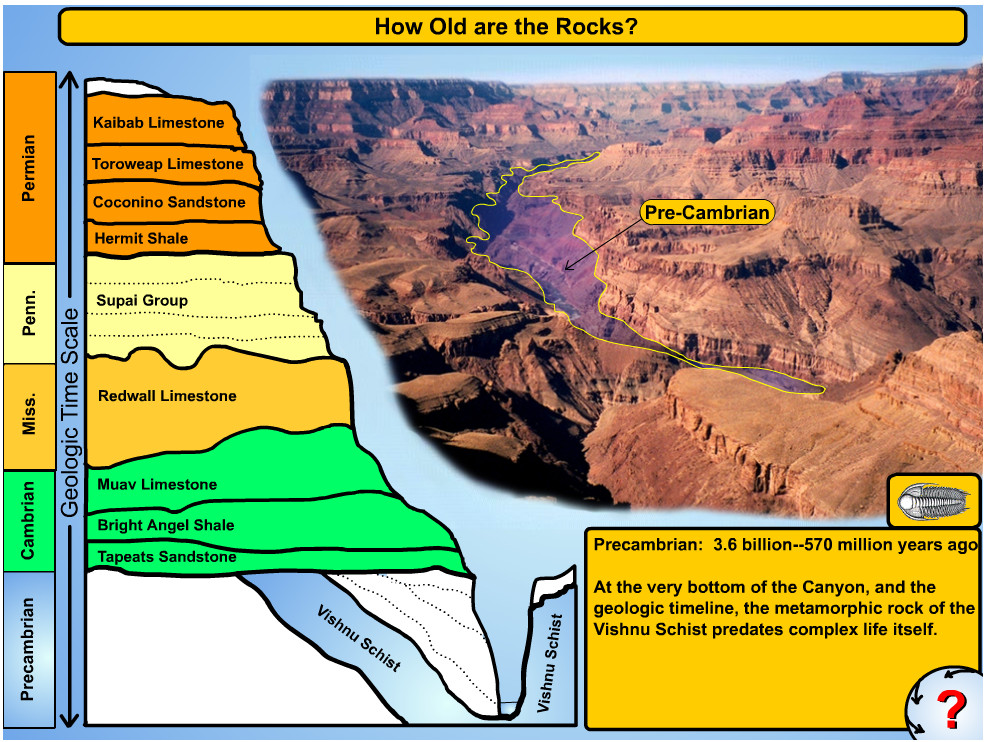 Art With a Point of View:

One of our founders’s first projects, many many years ago, was an exhibit for the Huntsville Museum of Art.  They were highlighting a rarely seen part of their collection with a special summer exhibit called “Art With a Point of View“.   For this exhibit, they invited 30 local high school art students to tape video interviews. Each student gave their interpretation of individual pieces, expressing such a rich and varied view of what the art meant to them.

We worked with the museum to build a beautiful customized touch screen kiosk, which blended perfectly with the clean lines and beauty of the exhibit hall.  We then created a “hardened” version of Internet Explorer, that we call Exhibit Browser™.  It allows any webpage to be safely used by museum visitors on touch screen kiosks.  It does this by preventing access to system functions like the start bar, or dangerous system settings; and by limiting visitors to only local content or a list of approved websites. 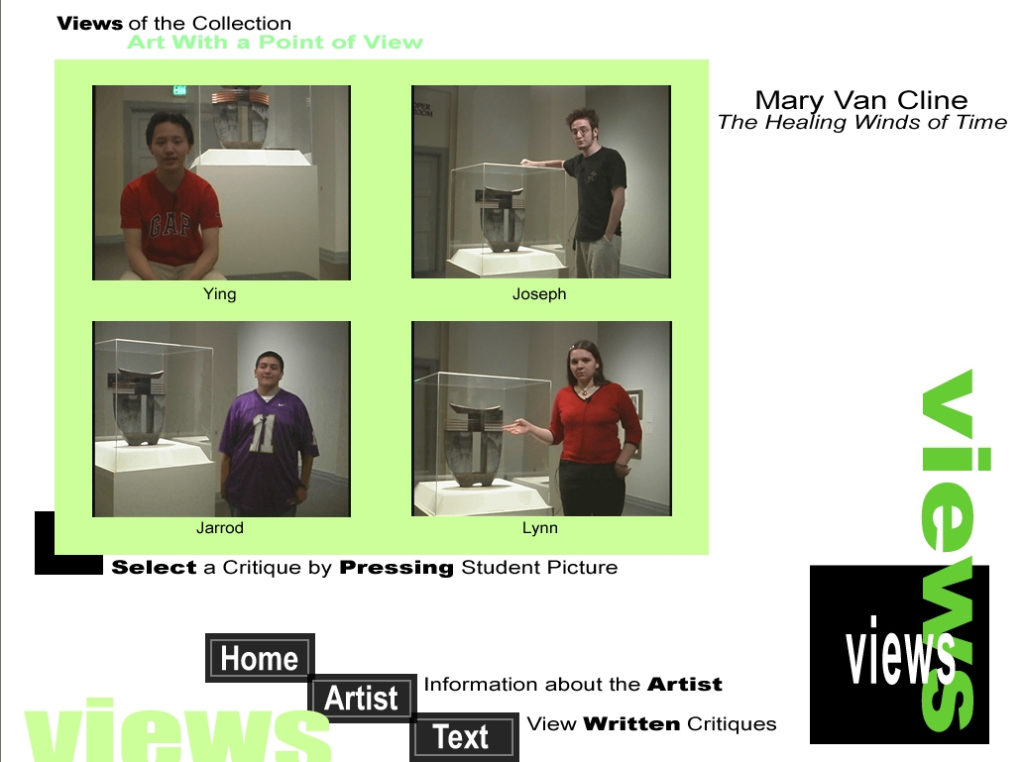 Today we almost take Augmented/Mixed Reality for granted.  With devices like the Microsoft HoloLens or Google Tango phones, and apps like Pokemon Go, mixed reality is finally becoming an everyday reality.  Fifteen years ago, though, things were really different.  The hardware did not exist, and 3D graphics engines were just starting to become commercial products.  Our founder had the pleasure of working for a company developing one of the first augmented reality devices for museum applications.  It was called the Virtual Time Traveller.

It was designed to work much like the coin operated binoculars so popular at tourist destinations like Niagara Falls or the Grand Canyon.  But instead of binoculars, it used a camera at the front of the “scope” to capture a live image.  A computer mounted in the base then used software our founder helped develop, which overlaid 3D objects on the live image and displayed it to the visitor.  Sensors in the swivel head let the program know where the scope was looking, which allowed the virtual objects to stay “stuck in place” as the camera moved.

We placed two of the units on the upper balcony of the Smithsonian Institution’s Museum of Natural History in Washington, D.C.  Visitors could look down on the rotunda and see the elephant exhibited come to life.  Scattered around the rotunda were “hotspots” that could trigger a T-Rex, or other dinosaurs, to come to life and roam around the exhibit space; or hotspots that would trigger video clips describing the history of the museum and its many exhibit halls.

Long before the iPhone was a glimmer in Steve Jobs’ eyes, our founder worked for a company developing the world’s first mobile touch screen/portable multi-media device for museums.   Hardware was primitive then–with a max resolution of 320 x 240–and the processing power was laughable power compared to today’s devices, but we still created an app that could display graphics and video presentations.  Visitors could carry the device with them, safely wrapped in a custom designed cushioned shell, and listen to a narrator guide them through exhibit spaces.  In the sample below, a visitors could explore the history of the U.S. Space Program–including historical videos, interviews with astronauts, and even spinnable 3D models using QuickTime VR (bet it has been a long time since you have heard that term!). 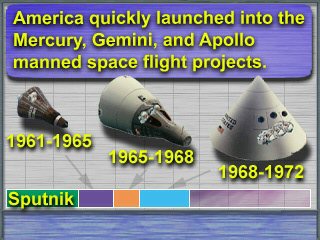