We had the great privilege of helping to building the Ansel & Clair series of childrens’ games for CognitiveKid and FingerPrint.  Ansel is an inter-galactic space photographer from the planet Virtoos, and his friend Clair is his very knowledgeable and faithful Virtoosian robot. Together, they have come to Earth several times now to learn about our history, people and animals of Earth. 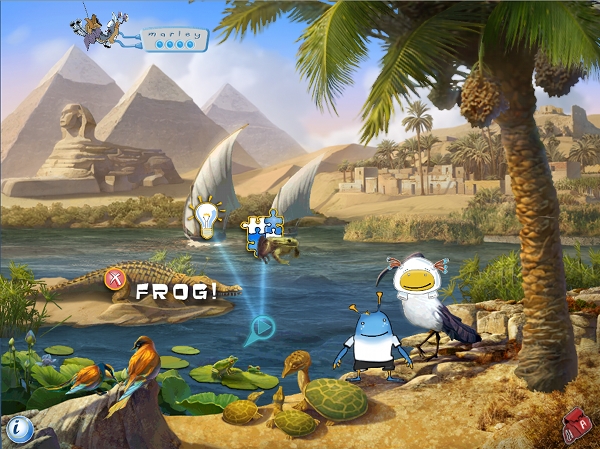 Adventures in Africa:  On their first journey to Earth, Ansel & Clair flew to Africa to learn all about its three climate zones: the Nile River Valley, the Sahara Desert and the Savannah. In each region children are encouraged to tap and play with everything on the screen, from elephants and tigers, to crocodiles in the Nile. As they do, Ansel & Clair teach them all about the animals or climate of that region, in a way that was fun and engaging. 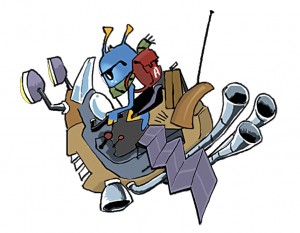 The app was so ground breaking that Apple featured it several times on their iTunes homepage, and even installed it on all the iPads in the children’s section of all their retail stores across the nation: 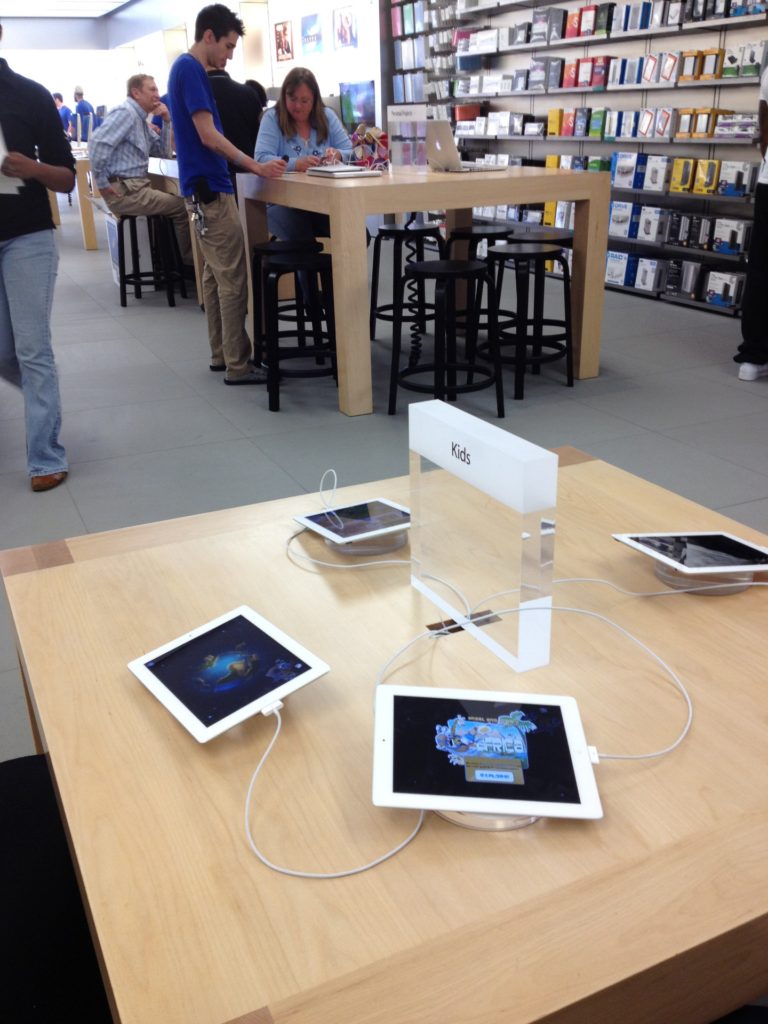 We helped with much of the programming for the app, and especially the mini-games hidden away inside of it. Things like an Egyptian Pyramid Maze, or a test where you have to assemble the life cycle of a frog in the correct order. Adventures in Africa has received numerous awards, and even was featured by Apple in the children’s section of all of their retail stores across America. 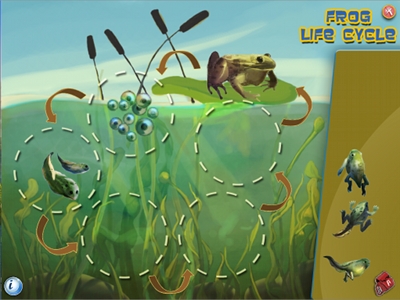 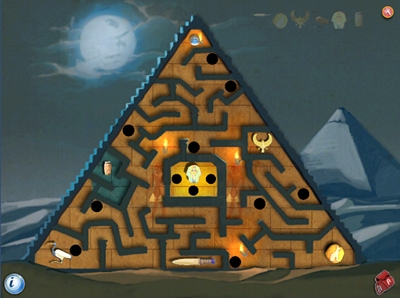 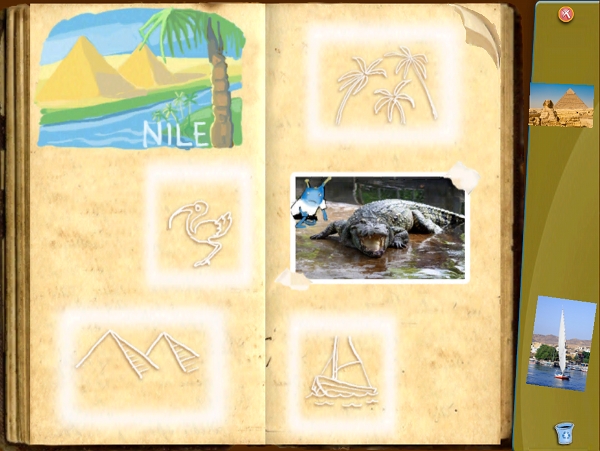 We also helped develop much of the programming for Ansel & Clair: American Bowl, as well as helping with upgrades and bug fixes to Paul Revere’s Ride, Little Green Island, Cretaceous Dinosaurs, Triassic Dinosaurs and Jurassic Dinosaurs. 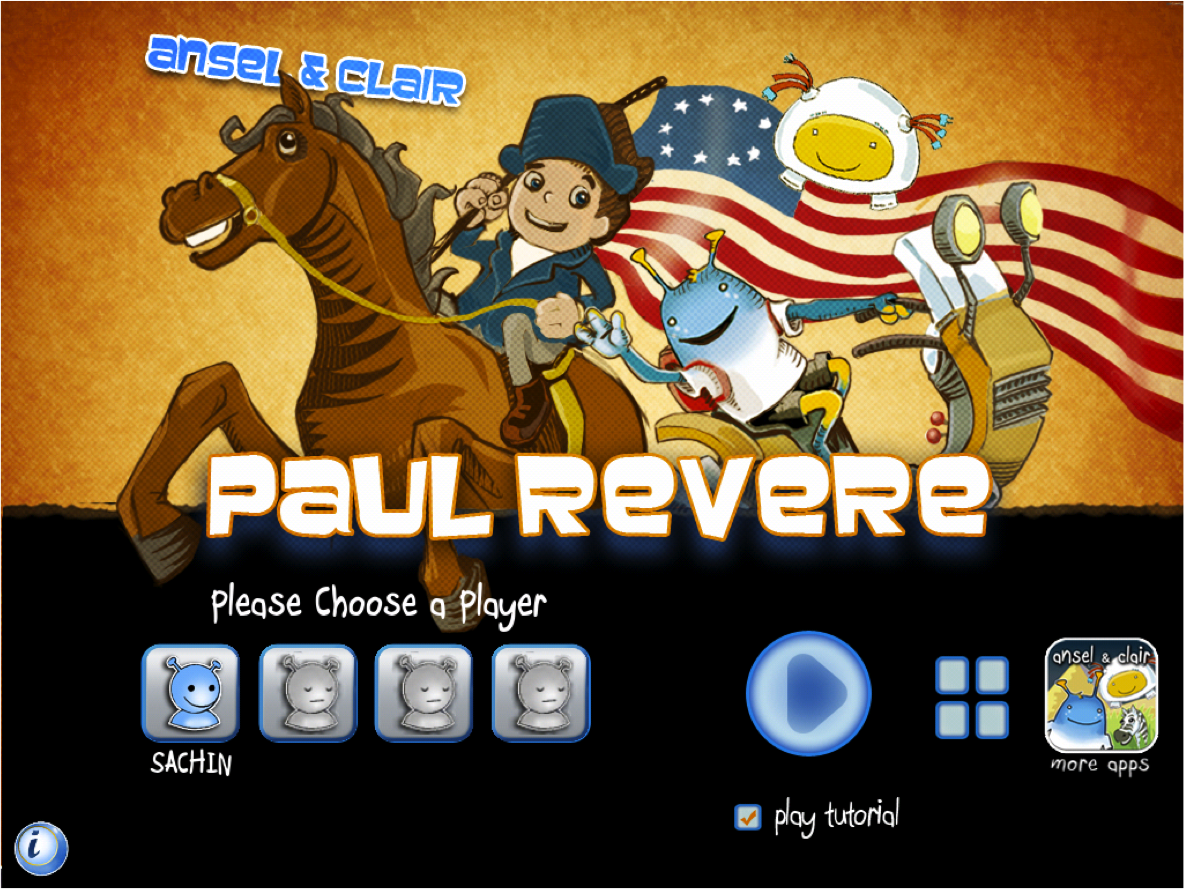 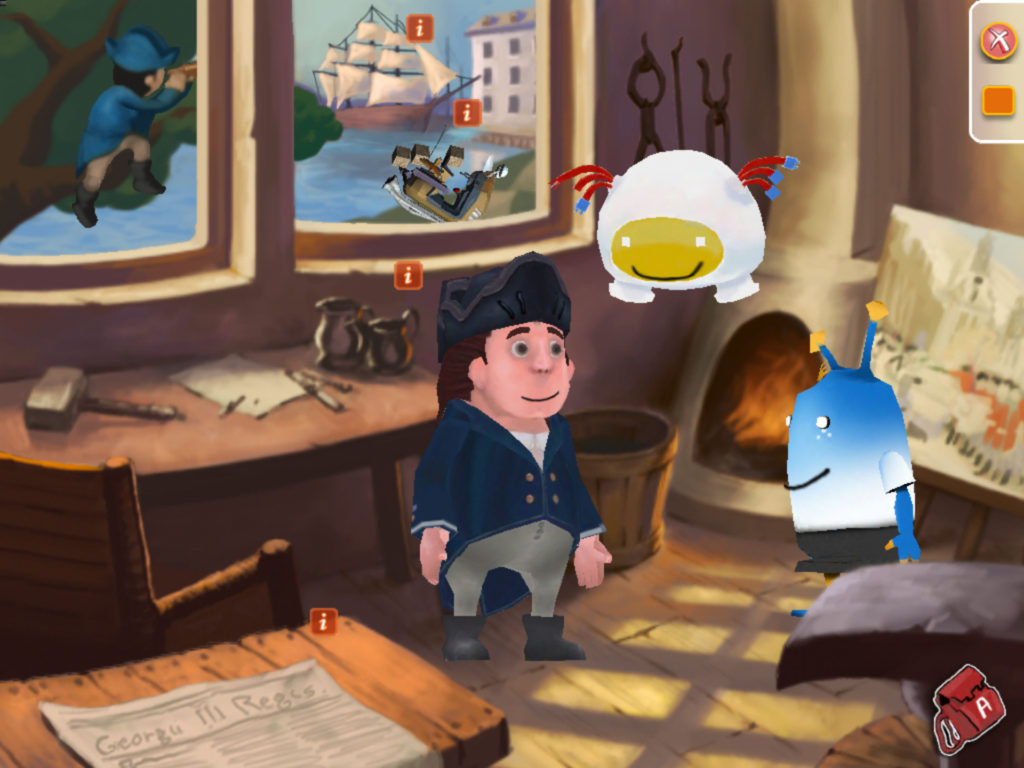 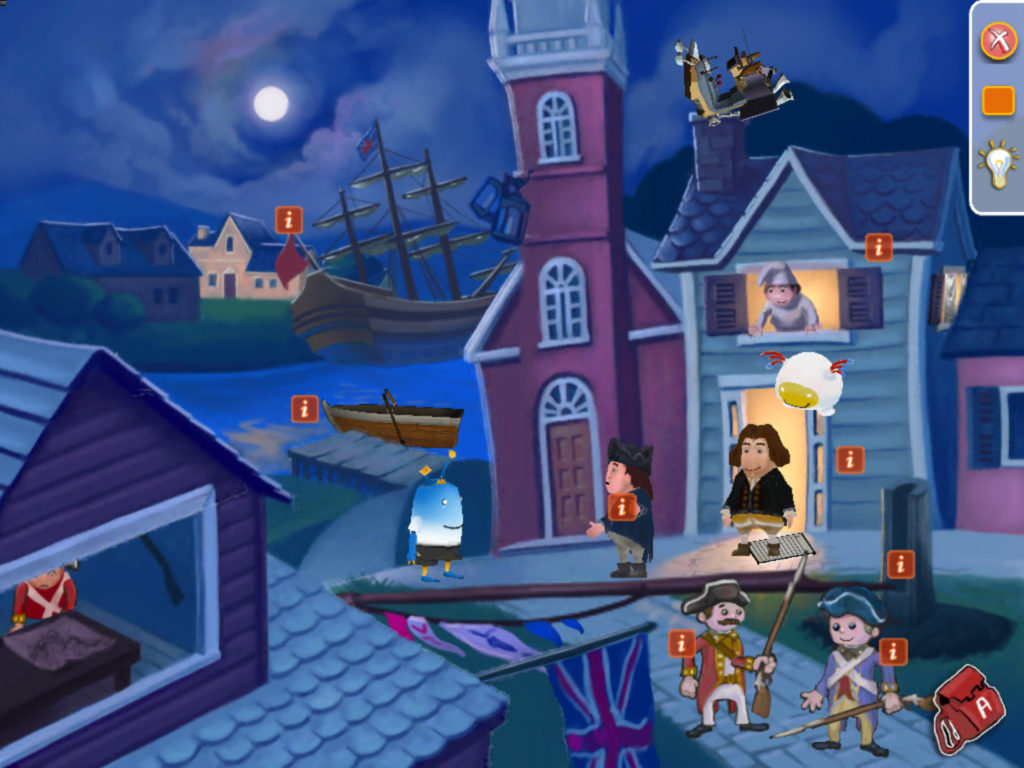 Developing games for children, and then getting to watch them enjoy them while really learning, has been an incredibly gratifying experience for QuietPixel.